Skip to content
Farawayfishing > Food for thought > Part of the crew; part of the ship. 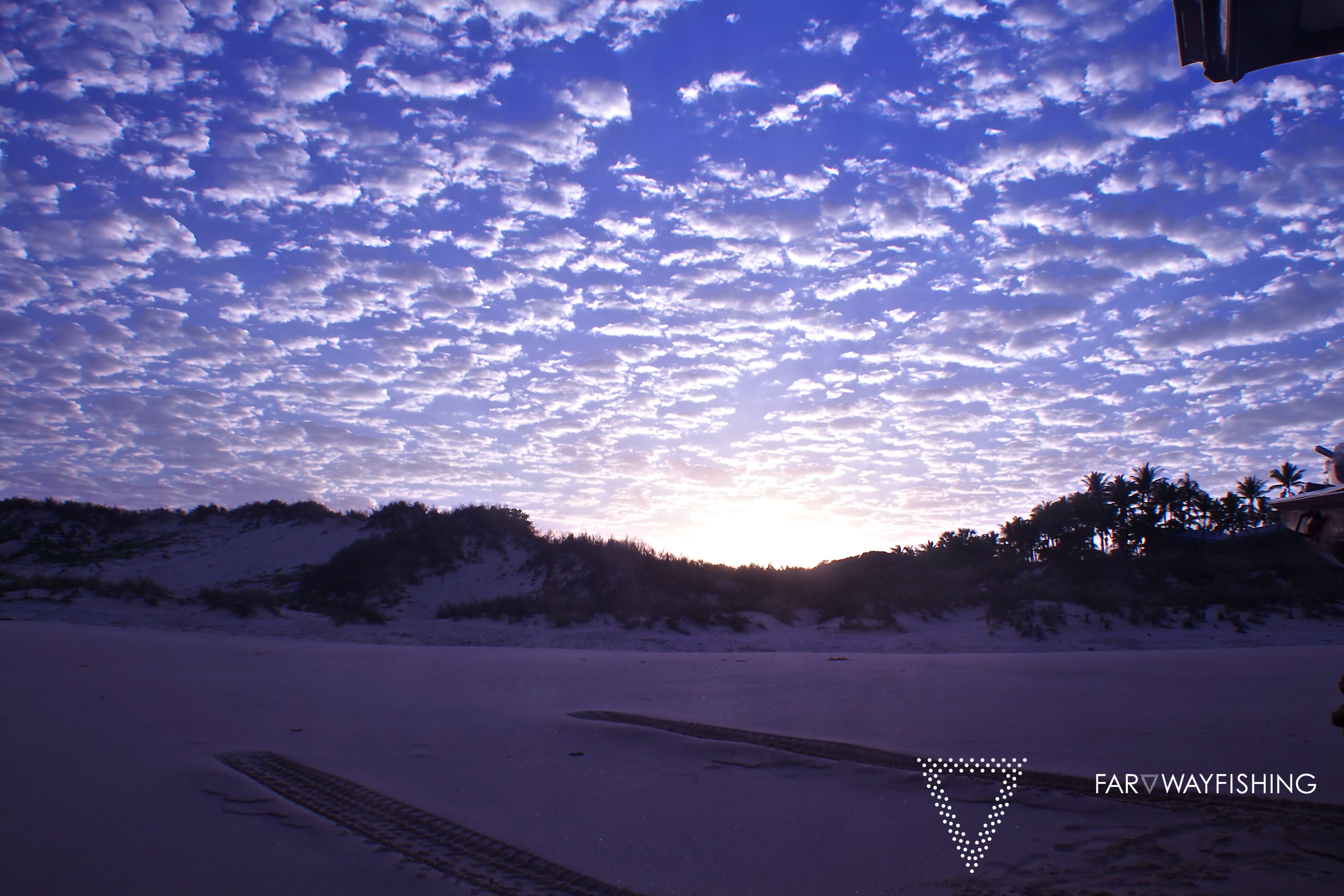 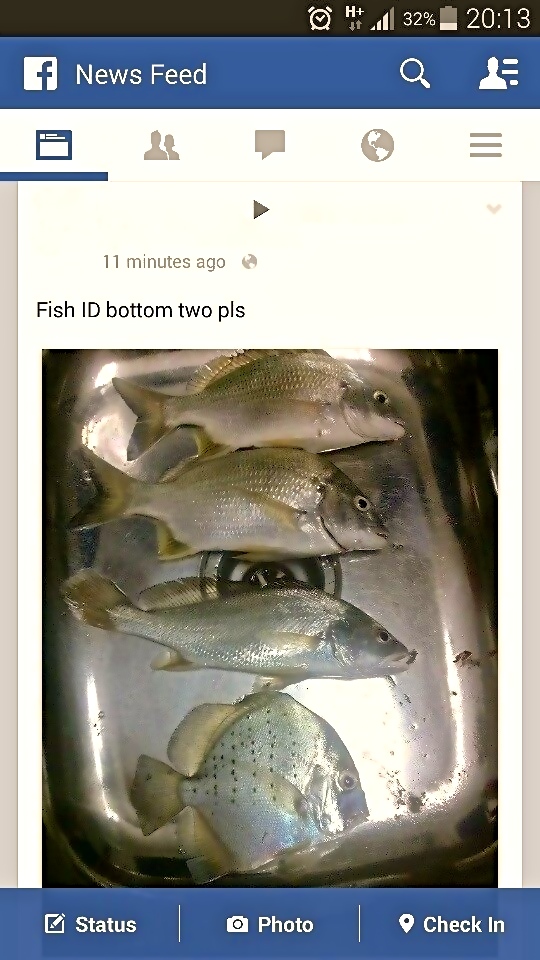 A few weeks ago I came across this. It’s a photo that was circulated in social media circles and its denouncement was nothing short of resolute. Though, it did start pumping energy through the tungsten and steadily a light bulb lodged deep in the brain of this temperamental ghoul began to illuminate.

The photo asks for a species identification on the bottom two of four fish caught. The third lowest fish pictured is a mulloway (jewfish).

There is regulations to consider when fishing for Jew (depending on state or territory) that relate to the overall length of the fish and the possession limit of fish. These are controls that are implemented through government agencies and the control measures are put in place based on scientific research relating to the fish’s reproductive capability,maturity, life span and general importance to the ecological health of an environment.

Whilst I won’t go into details, the retrospective comments from what I am ashamed to say are ‘fellow fisherman’ genuinely appalled me.

Allegations of race and culture playing a part in some discussions and cyber threats being made. Forgetting that it is no way to treat anyone; it is quite obvious that this was a misidentification and genuine mistake.

One fisherman suggested that people’s “kill first, asked questions later” attitude was to blame. It is a sentiment that I have to agree with, however, I choose to see this example in the light of a bigger question of cultural deficiency.

I managed to get a hold of a study that produced data relating to the decline of recreational fishing participation not only in Australia, but the world over. That’s right-DECLINE.

This study sighted ‘not knowing regulations for particular areas’ and ‘fear of breaching regulation’ as greater issues than ‘cannot afford to fish’ or ‘do not live in an area where fishing is suitable’.

Now, the economic rationalist in me wants to say that beaurocratic red tape has once again gotten in the way of wage justice and recreation, however, I believe to be important that we see these figures in a brighter light where the grass is infinently greener.

The important thing to remember is that fisheries, if mistreated, are a finite resource. They are there for all of us to share,though they must be respected.

If I was this particular fisherman, I would be terrified to ask anything again and my past experience would be discourage my further involvement in recreational fishing.

Rather than interpreting this a failure on the behalf of one person, it speaks much louder volumes to me on the failure of government education regarding fisheries. People often won’t care about a fishery unless they are involved. This was perfectly represented in the population rebound in the green back yellow-stone cut-throat trout (YSCT) in This US. A longitudinal study showed that despite the fish being on the endangered species list, when the fishery was opened up to the American Trout Association, increased participation ensued. As a result people recorded higher levels of ‘environmental engagement’ and statistics show that nearly 80% of fisherman surveyed said they cared MORE about the YSCT once their participation levels had increased.

Should fisherman pillory those that make an effort to learn more about the environment or should we all (as a group) work towards creating a healthier more enjoyable culture through education?

I believe, as do many others, that the success of YSCT was assisted by a change in attitude and culture that ultimately comes from the education we have access to from government.

Before anyone starts to attack me, call greenie and denounce any of my opinions; know that I didn’t enjoy watching that baby Jew lay at the bottom of a caroma sink either. But I don’t particularly like watching half a tonne of the same fish ‘by catch’ get dumped over the side of prawn trawlers in the tweed river on any given morning, yet, people still buy prawns at Christmas.

Consider the culture within your fishing environment. Is it something you’re proud of or is it going to require an attitude adjustment that can only come through leadership and team work.